The rebirth of the 19th century in the name of Mayr

The rebirth of the 19th century in the name of Mayr

Riccardi did not lose heart and promptly rebuilt his Theatre. Especially since Bergamo, in the meantime, was completely lacking in theatres and had to resort to seasons in temporary fairground shacks.

The renovated Riccardi Theatre was rebuilt entirely in masonry and, again by the architect Lucchini, rose once more imposing than before, embellished with chiaroscuro paintings by Bonomini, one of the most original painters of the period between the 18th and 19th centuries (but during the restoration work in 1870 his contribution to the theatre was lost). 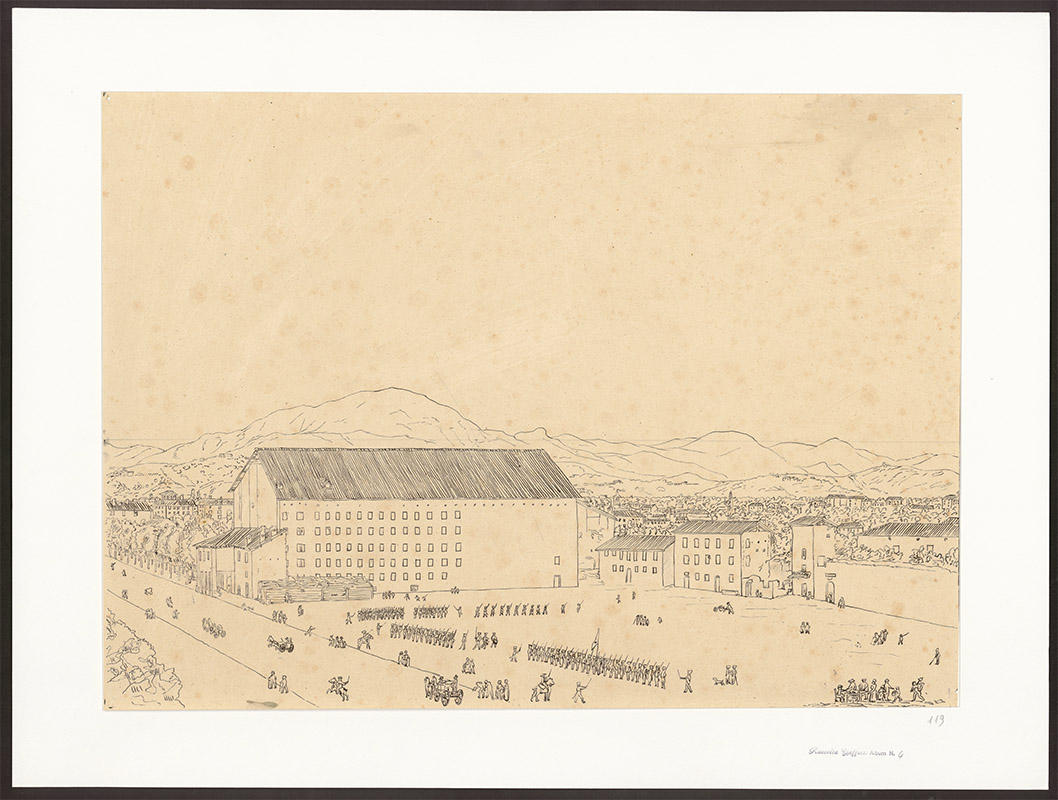 The Riccardi Theatre reopened to the public on 30th June 1800 with a prose performance.

The Second Cisalpine Republic was established, and French troops garrisoned Bergamo. Various types of performances were given at the Riccardi Theatre in honour of the new rulers.

The period was marked by Riccardi’s legal-economic troubles and then those of his relatives, to whom the ownership and administration of the Theatre passed.

Artistically, the beginning of the century saw the affirmation at the Riccardi of an illustrious musician from Bavaria, who had become a native of Bergamo, Giovanni Simone Mayr; the extraordinary impulse he gave to the musical life of the city was also exercised in the opera performances at the Riccardi from 1801, although it was only from 1802 that the musician settled definitively in the city, intervening directly for several years in the staging of his operas. In the same year he was appointed director of the Chapel of Santa Maria Maggiore and in 1805 he founded the Charitable music lessons, later the Musicale Institute, where he was Donizetti’s maestro and spiritual father. In the second decade of the century, it was Rossini’s turn: it was in fact the works of the musician from Pesaro that dominated the Riccardi in this period. 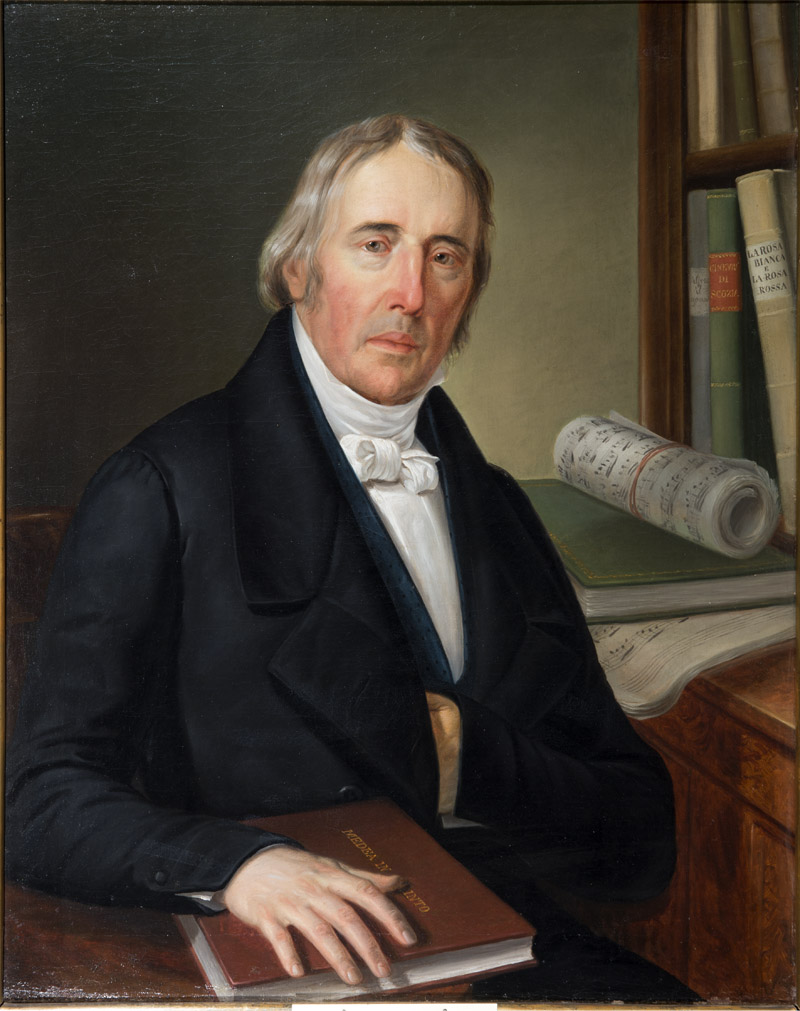