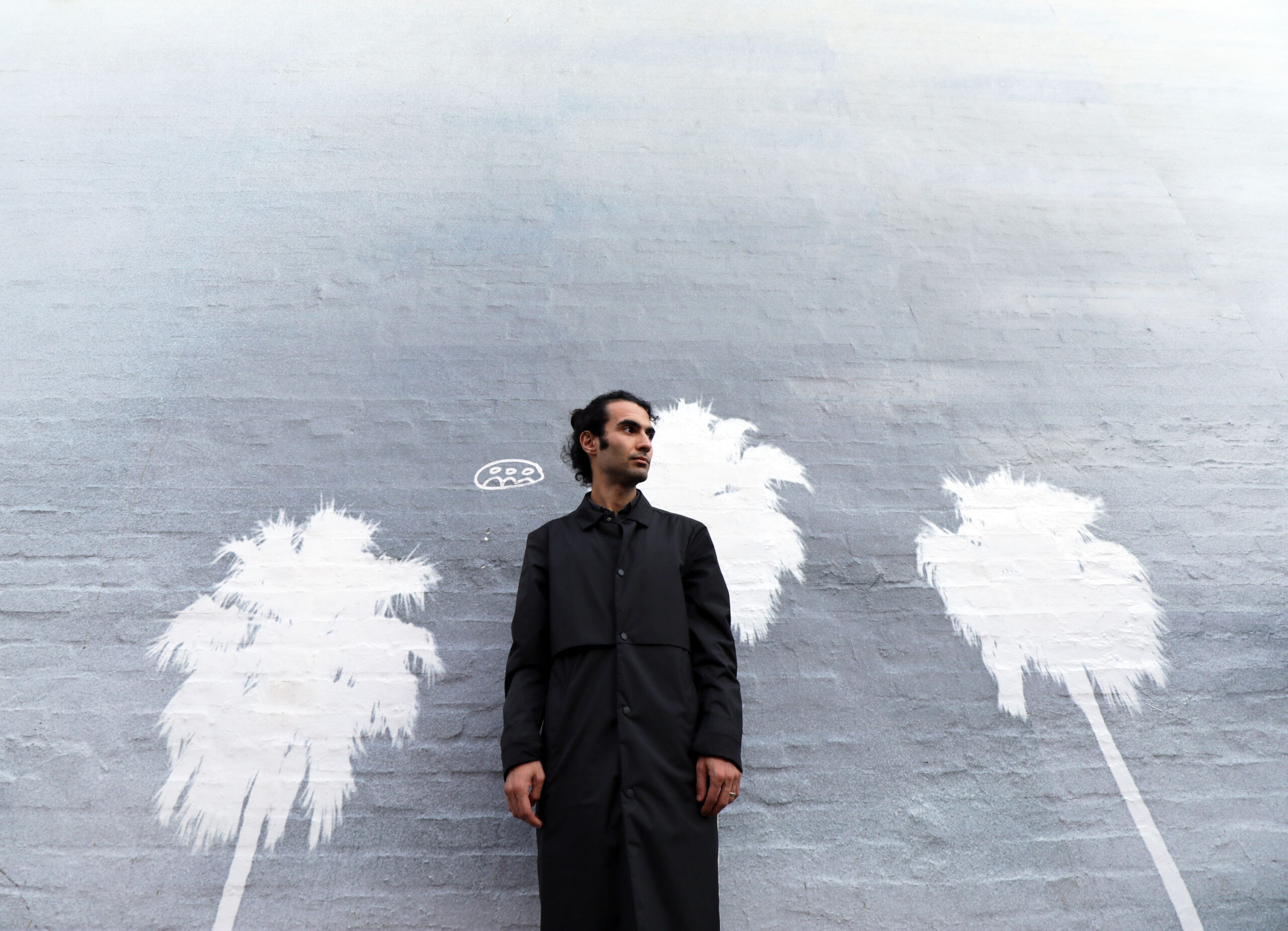 Winner of the prestigious Thelonious Monk Competition in 2006 at the age of just 19, Tigran Hamasyan was quickly catapulted into the highest musical strata. Even Manfred Eicher, a very demanding producer, noticed him and invited him to record several albums for his ECM label – Luys/Luso, with a choir (the Yerevan State Chamber Choir), and Atmospheres, with Scandinavians Arve Henriksen, Eivind Aarset and Jan Bang. Subsequently, the Armenian musician joined the American stable of Nonesuch, another important record label for which The Call Within was released, the highlighted album for the closing concert of Bergamo Jazz 2021.

Recorded as a trio, The Call Within explores the artist’s invisible inner world, as realistic and palpable as the reality that surrounds him and in which it is possible to find all his inspirations: ancient geographical maps, Christian and pre-Christian poetry, Armenian folk tales and legends, astrology, geometry, as well as prog rock and even metal. Ten original compositions in which historical reality and an imaginary world merge to create a unique sonic experience shaped by one of the most versatile talents of contemporary jazz and beyond. The music produced by the trio when playing live is a unique mix of jazz-fusion sounds, electronic alchemy and Middle-Eastern folkloric elements. In other words, truly global music.