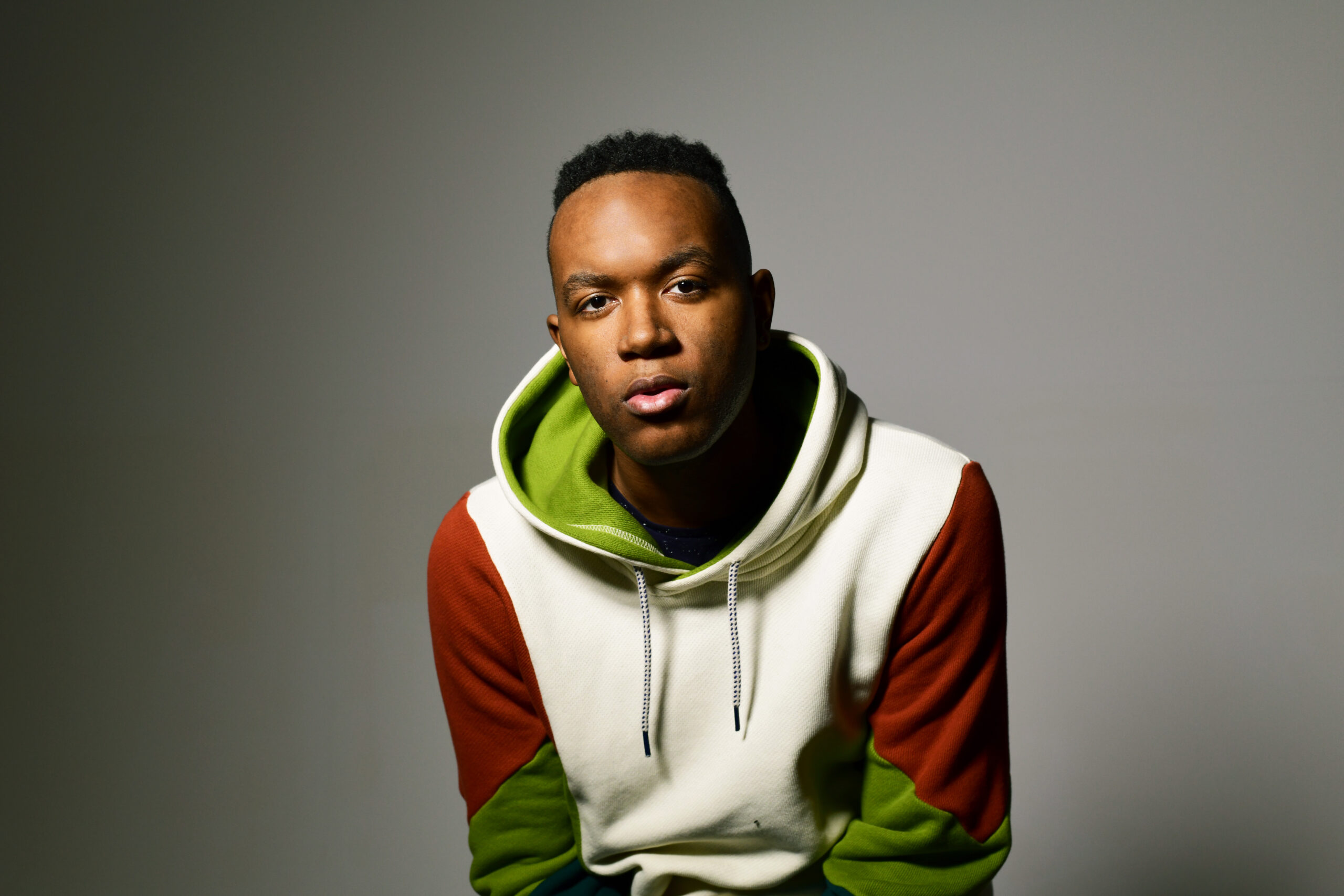 Born and raised in Los Angeles, but for some time now a New Yorker, Michael Mayo is one of the new names in African-American vocalism, even indicated by some as the heir to Bobby McFerrin because of his expressive versatility that allows him to range from jazz to pop and beyond. The 28-year-old Californian vocalist comes from a family where music has always been at home. His father played saxophone with Earth Wind & Fire, among others, while his mother was a backing vocalist for Diana Ross, Beyoncé, Ray Charles, Luther Vandross, Whitney Houston and others. In an environment like that, Michael Mayo could not but embrace the cause of music, and as such he studied at the prestigious New England Conservatory of Music and the Thelonious Monk Institute. The fruits of his natural talent are evident in Bones, the singer’s debut album produced by Eli Wolf, a veteran of the musical world and former producer of Al Green, Norah Jones and the Roots.