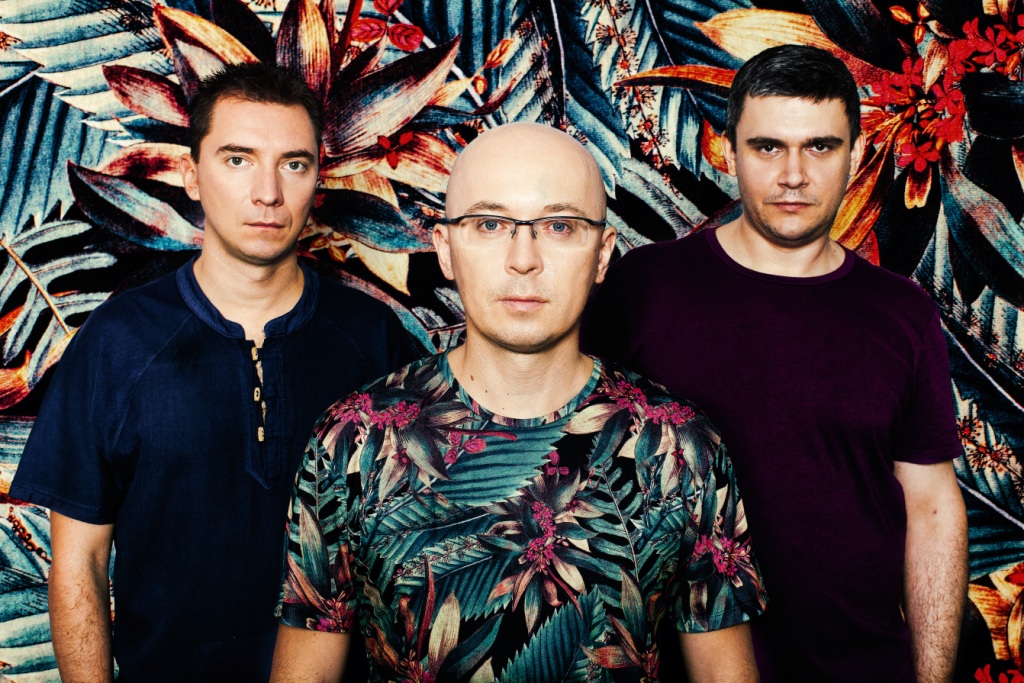 One of the best European piano jazz trios currently on the scene. For years, Marcin Wasilewski’s trio has drawn its lifeblood from a natural and marked sense of melody, the trusted rhythm section of Tomasz Stanko – the most illustrious of Polish jazz musicians – as well as an interplay that over time has become increasingly pronounced and palpable. Marcin Wasilewski, Slawomir Kurkiewicz and Michal Miskiewicz’s entry into the international circuit is due to their well-established presence in the ECM catalogue, recording Soul of Things (2001), Suspended Night (2003) and Lontano (2005) for the label, alongside their compatriot trumpeter. The trio’s origins date back to the early 1990s and has released four albums on the Munich label: Trio (2005), January (2008), Faithful (2011), Spark of Life (2013), with the addition of Swedish saxophonist Joakim Milder, and Live, recorded in Belgium in August 2016. The pianist and bassist’s appearances on two works by drummer Manu Katché (Neighbourhood and Playground) and the full trio on guitarist Jacob Young’s Forever Young round out the picture.

The trio’s compositional work is largely the work of the leader, though there’s no lack of curiosity or interest during in their forays into the repertoires of others, both in the jazz world such as Paul Bley’s ‘Big Foot’, Carla Bley’s ‘King Korn’, Herbie Hancock’s ‘Actual Prof’, Ornette Coleman’s ‘Faithful’ and Stanko’s ‘Balladyna’, as well as pop, with Bjork’s ‘Hyperballad’, Prince’s ‘Diamond And Pearls’ and The Police’s ‘Message In The Bottle’ becoming part of the trio’s concert set list. In ‘January’ the Morricone-composed theme from Cinema Paradiso also appears.

One distinctive feature has always stood out from the others – a singability that Wladimir Wasilewski and his team know how to bring out from their respective instruments.

In collaboration with the POLISH INSTITUTE OF ROME

In collaboration with the POLISH INSTITUTE OF ROME