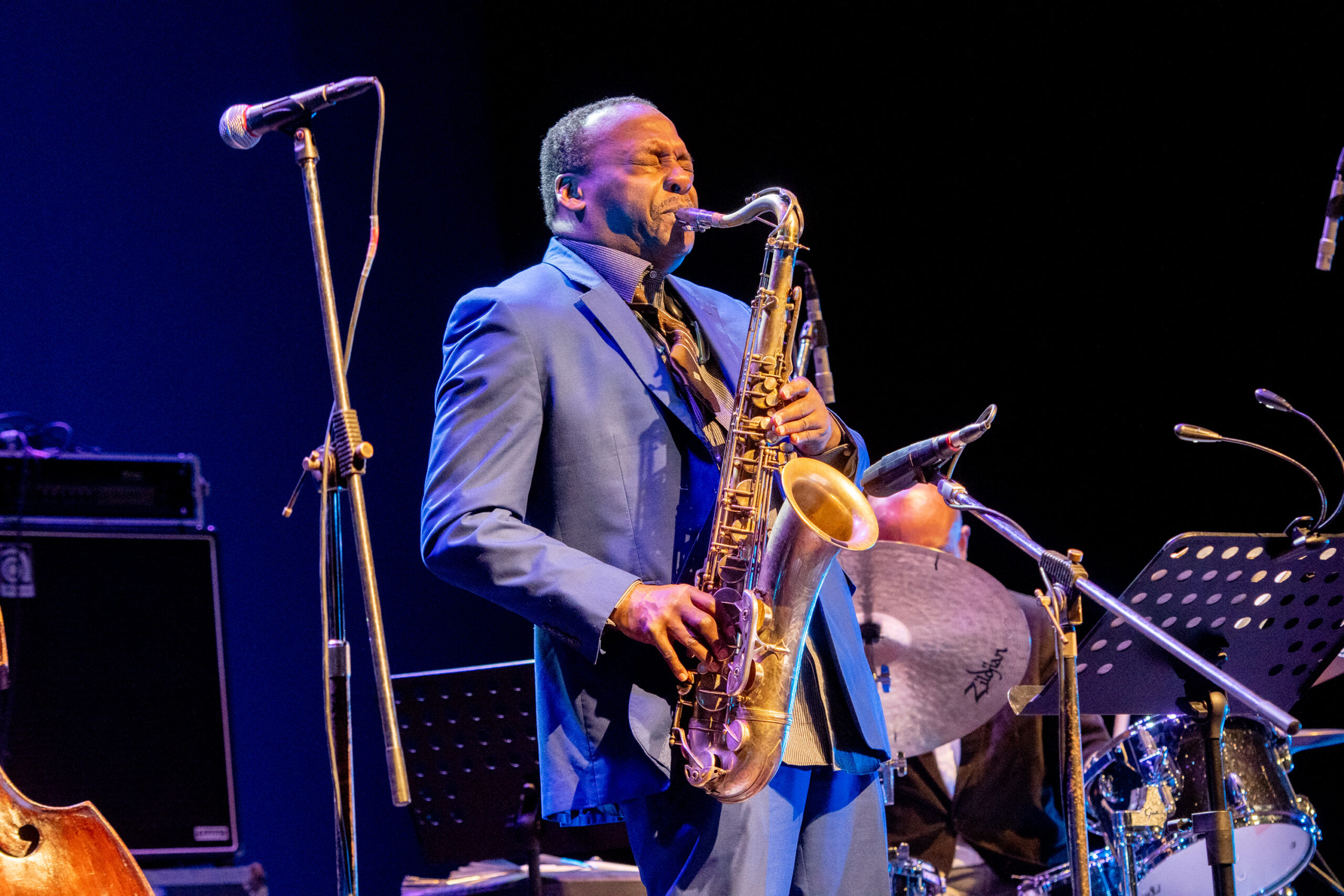 On Friday 17 September at the Teatro Donizetti the Lydian Sound Orchestra, with special guests David Murray and Hamid Drake, will replace Kurt Elling.

– tickets purchased for the Kurt Elling concert remain valid for the new concert.
– anyone who holds a subscription, may use it for the new concert and shall not be entitled to refund.
– who bought a ticket for Kurt Elling concert (both at our ticket office and online on the Vivaticket website), in case he was not interested in the replacement concert, may request a refund by contacting the ticket office of the Teatro Donizetti Foundation through one of the following channels: