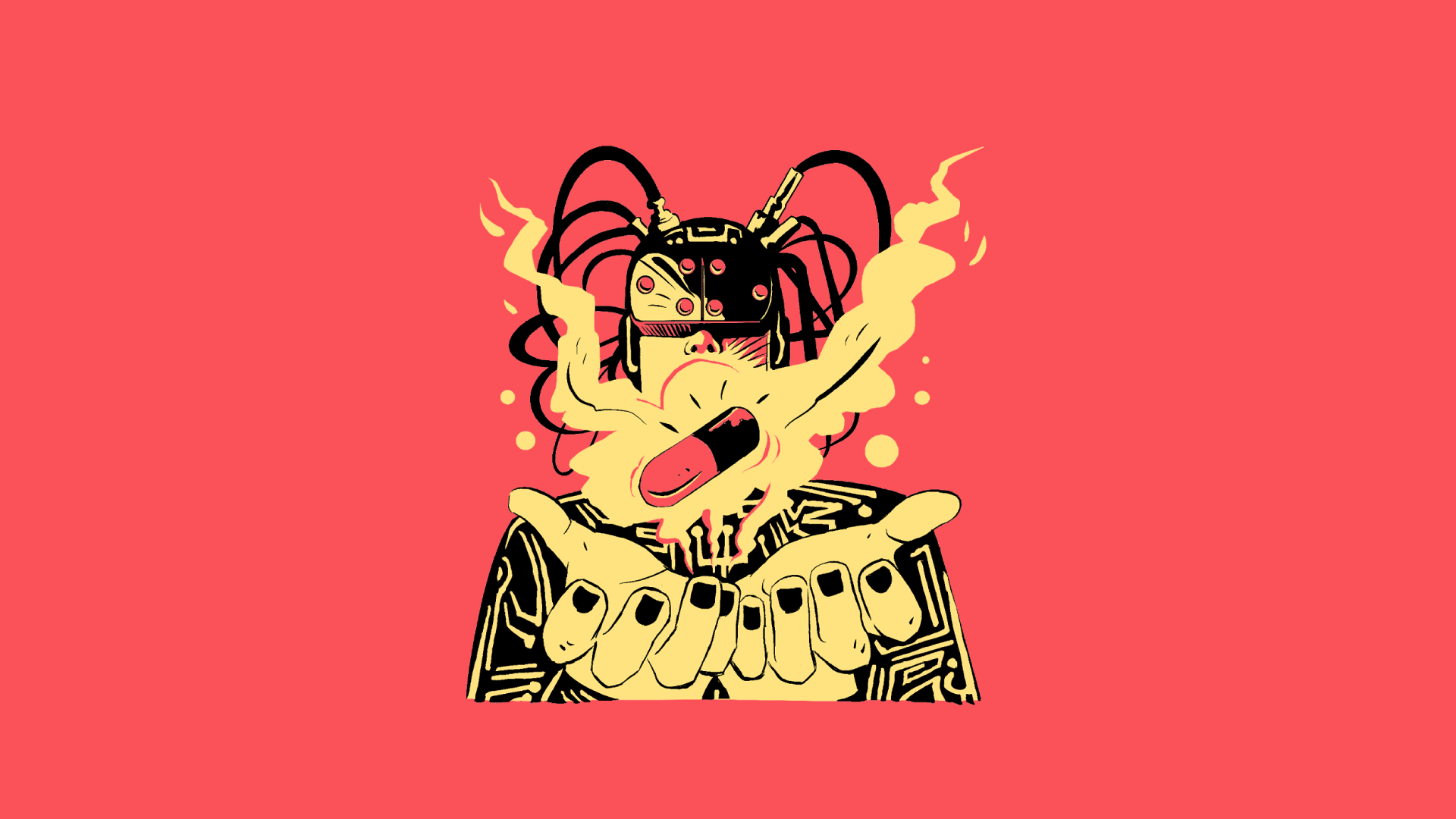 The action is set in an undefined time and in a place in the “Basque Country” that is very reminiscent of the Po Valley countryside. Nemorino is hopelessly in love with Adina, the beautiful, well-educated, and whimsical mistress of the farmhouse. Adina is also wooed by Sergeant Belcore, head of the village garrison, and seems to indulge him, although she does not agree to marry him. Nemorino takes courage and once again declares his love to Adina, who dismisses him and instead urges him to go to the city, where Nemorino has a rich and sick uncle. Meanwhile, Doctor Dulcamara arrives in the town square, drawing a huge crowd. He is a travelling charlatan who peddles a miraculous medicine that can cure every illness. Nemorino takes the opportunity to confess his lovesickness; Dulcamara then sells him a dose of his elixir – which is in fact just ordinary red wine – assuring him that his love will be reciprocated within twenty-four hours, the time Dulcamara needs to get away. Nemorino then makes a show of his confidence with Adina, who, annoyed by his new attitude, on the spur of the moment agrees to marry Belcore, who in the meantime has announced that his detachment will be moved to another location. Nemorino begs Adina to wait at least one day, while Belcore becomes angry and the whole village mocks the rejected lover.

The wedding between Belcore and Adina is about to be celebrated but, when Adina does not see Nemorino, she asks Belcore to postpone the wedding for a few hours. Nemorino is desperate and asks Dulcamara for another dose of elixir, but he has no money to pay for it. He then asks Belcore to become a soldier in order to get the enlistment bonus. Meanwhile in the village the news spreads that Nemorino’s uncle has died and left him a large fortune: the young man – who is still unaware and, after the second dose of Dulcamara’s wine, is drunk – is immediately courted by all the girls and credits the elixir for it. Adina, however, is still indifferent. But when she learns from Dulcamara that Nemorino has enlisted just to win her, she realises that she loves him, frees him from his military engagement with Belcore and declares her love. Except for the sergeant, who is nonetheless sure he will make up for it with other girls, everyone rejoices. Especially Dulcamara whose concoction, he declares, not only heals illnesses, but also makes people fall in love. A true elixir of love.

“L’elisir d’amore” is Donizetti’s most famous comedy, indeed perhaps the most famous work in his extensive repertoire and certainly the most performed in the world. Both critics and audiences have tirelessly praised it since its debut in 1832. An enduring and undisputed success that amazed Donizetti himself, who did not realise at first that he had written one of his masterpieces.
The Festival stages “L’elisir” in a version that has never been heard before in Italy: first of all, in its entirety, but also in the original tonalities and performed with historical instruments, in an attempt to recreate the “authentic” sound of Donizetti’s orchestra. You will be surprised: you will listen to an opera that we all think we know but which “sounds” completely different from what we are used to. But the Festival’s musical director, Riccardo Frizza, promises to restore Donizetti’s authenticity with more than the sounds of the time, while Frederic Wake-Walker, the director, recovers the spirit of social and community engagement that was typical of musical theatre in Italy in Donizetti’s time. The company of singers includes beloved artists who have already taken part in the Festival, such as Roberto Frontali and Florian Sempey, and young artists of growing popularity such as Caterina Sala; the cast also boasts one of the most famous and acclaimed contemporary voices, Javier Camarena, in the iconic role of Nemorino, performed by all the great tenors in history, with which he begins a three-year collaboration with the Festival. He will perform the most famous page of this opera, one of the legendary melodies of all Italian opera, “Una furtiva lagrima”, which has become the symbol of the miraculous balance of this masterpiece: an Italian comedy that amuses but also uncovers the truth of feelings, and in which laughter alternates with emotion.

Watch on Donizetti OperaTube from 28th November at 3.30 p.m