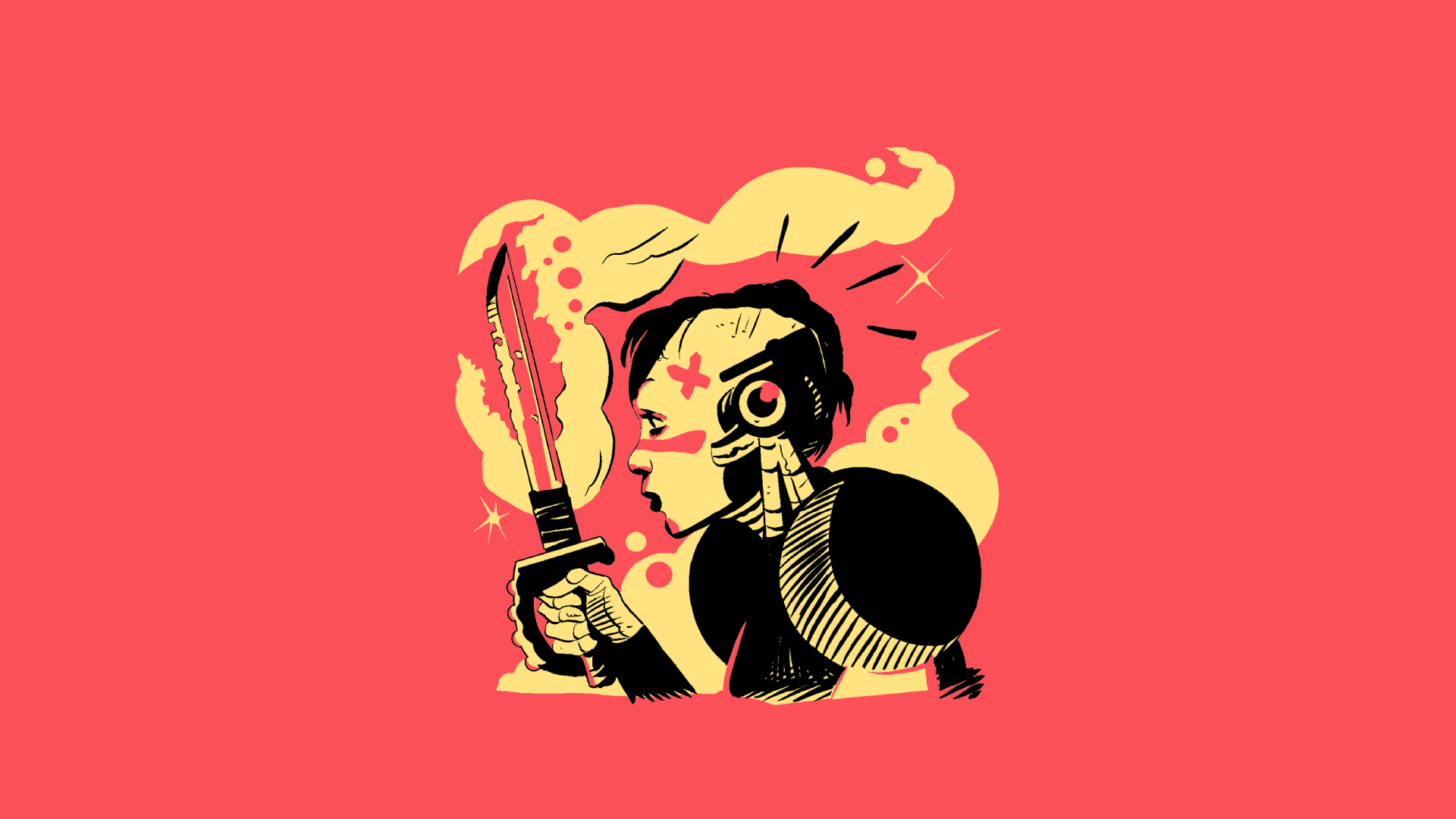 A Napoleonic battle rages in the mountains of Tyrol. The peasants are begging for help from the Virgin Mary, while the Marquise of Berkenfield and her butler Hortensius, caught in the war while travelling, are worried about their properties. The French arrive: namely, Sulpice, a sergeant in the Twenty-first Regiment, and Marie, the sutler, an orphan girl found on the battlefield and adopted by the rough but tender soldiers who have since been her fathers. Marie loves nothing more than the music of the drum: for some days, however, she has lost her usual cheerfulness. Sulpice asks her about it: someone saw her with an unknown young man. He is a Tyrolean, she explains, who saved her from falling into a crevasse. Sulpice reminds her, however, that she can only marry a soldier of the XXI regiment. At that moment the young man, Tonio, is brought into the camp by French soldiers who have taken him for a spy and tied him up. Marie intercedes for him and Tonio decides to enlist in the army to stay close to her. The soldiers celebrate by asking Marie to sing the regiment’s song. Left alone, Marie is joined by Tonio: they declare their love to each other. Tonio, now a soldier in the regiment, asks his fellow soldiers to marry Marie and gets their permission. The Marquise is back, asking for a pass. Her name, Berkenfield, was on some documents found on little Marie’s person. The Marquise examines them, declares that Marie is her niece and that she is to live with her at her castle. Tonio and the soldiers despair: Marie sings a tearful farewell to her friends and love.

In the castle of the Marquise, who is shocked by the soldierly ways of her niece, Marie is taking a singing lesson, but she regrets the merry songs of the regiment alongside Sulpice. But Marie is told that a husband has been chosen for her and that her guests and dreaded future mother-in-law, the Duchess of Krakenthorp, will soon arrive. However, the soldiers of the Twenty-first arrive before her with Tonio, who has been made captain in the meantime. Marie and Tonio decide to flee. The Marquise confesses to Sulpice that Marie is actually her daughter, born from an affair with a French officer. Marie does not want to displease her mother. However, when the wedding guests have gathered, Marie fondly remembers her childhood and life as a sutler. The aristocratic guests are appalled, but the Marquise is so moved that she goes back on the marriage agreement and blesses Marie and Tonio’s wedding. Everyone rejoices.

Donizetti was the only great Italian opera composer to be invited to write for the Opéra-Comique in Paris, a stronghold of the most genuinely French music and of a hybrid theatrical genre that mixed music and drama. This theatre was attended by the conformist and often chauvinist bourgeoisie, satisfied with the regime of Louis Philippe who, after the censorship of the Restoration, had welcomed the exploits of the Revolution and the Empire within the official canon of national history, turning the castle of Versailles into a museum dedicated to “all the glories of France”. The year in which “La fille du régiment” was staged, 1840, is the year when Napoleon’s ashes were moved from Saint Helena to Les Invalides, in front of the veterans of his campaigns and in a nationalist fever that gripped the whole of France, and which is voiced by Donizetti’s opera in the joyful and light-hearted manner of a “war comedy”.

The “Fille di régiment” is presented at the Donizetti Opera Festival in its original French version and in the critical edition by Claudio Toscani, which includes several important textual innovations compared to the version we are used to. The production is conducted by the young and talented Michele Spotti, a specialist in this romantic bel canto repertoire. Luis Ernesto Donas’s staging draws a parallel between the heroic deeds of Napoleon’s grenadiers and that of Castro’s “barbudos”, representing Cuba as a place where two worlds confront and clash, a colourful one projected into the future and the other in black and white locked in nostalgic feelings about the past. This new production – with sets by Angelo Sala, costumes by Maykel Martinez and choreographies by Laura Domingo – is co-produced by the Teatro Lirico Nacional in Havana, where it has already made a very successful debut. In the cast, the young Spanish soprano Sara Blanch will play the leading role of Marie, while the role of Tonio, with the legendary aria “dei nove do”, is entrusted to the renowned and charismatic American tenor John Osborn.

Watch on Donizetti OperaTube from 26th November at 20.00 p.m