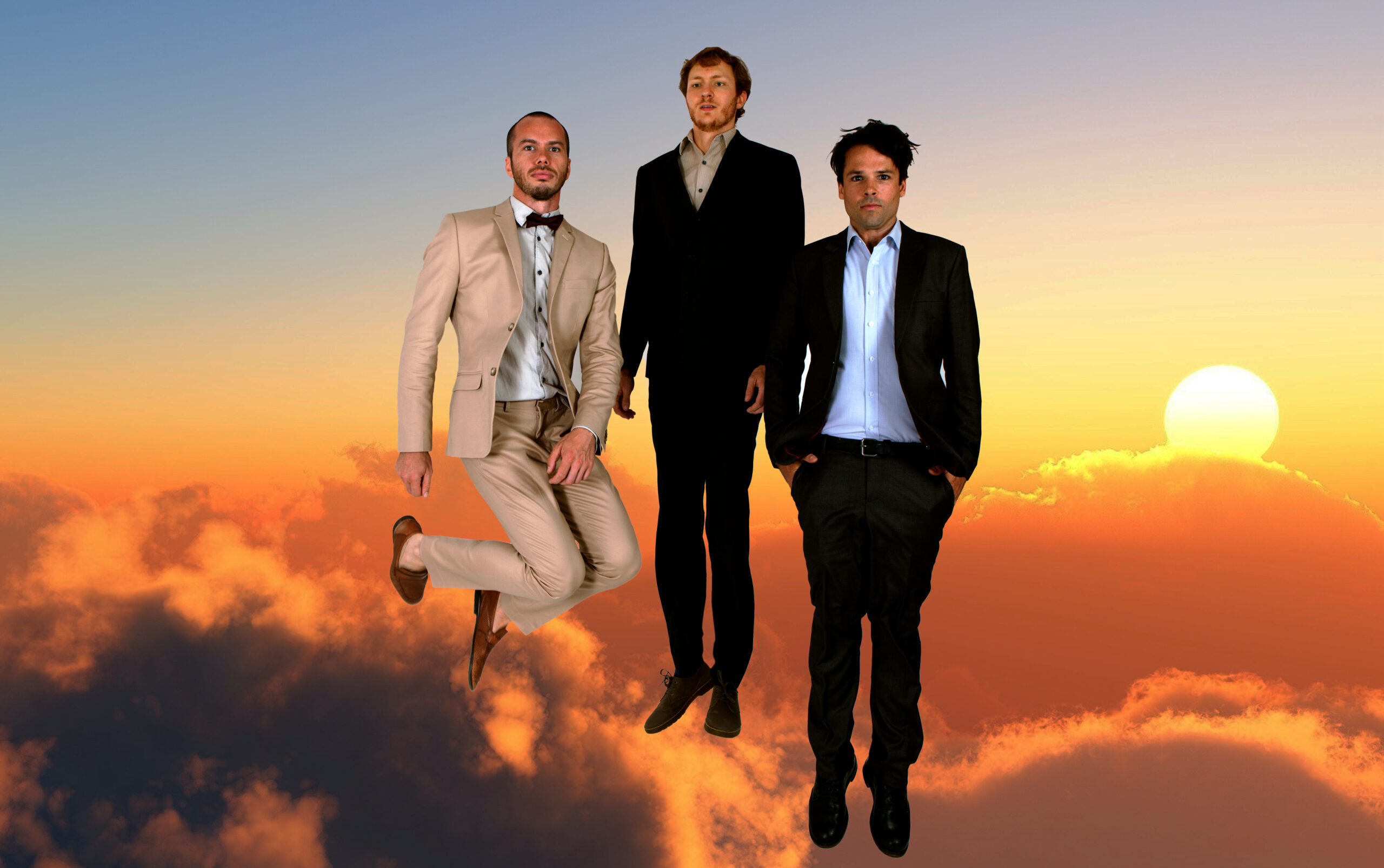 Hobby Horse is a collective trio that was founded in 2010, after which it immediately gained notoriety for its tendency to push the boundaries of jazz, drawing freely on other genres to create its own highly original language that is difficult to classify. Since their inception, Hobby Horse have released six records which have been welcomed both by critics and by an increasingly broad audience. The constant artistic evolution in these productions has been reflected in numerous concerts held both at jazz festivals and in underground rock clubs in Europe and the United States. Hobby Horse’s music is an unpredictable mix of styles and genres, a sometimes violent encounter between musical languages, ranging from slam poetry to hip hop, bossa nova to psychedelia, prog rock to techno and chamber music. Hypnotic and mysterious drones alternate with violent bursts of energy, all united by a subtle attention to timbre and melody, a constant sense of discovery and a palpable musical tension.