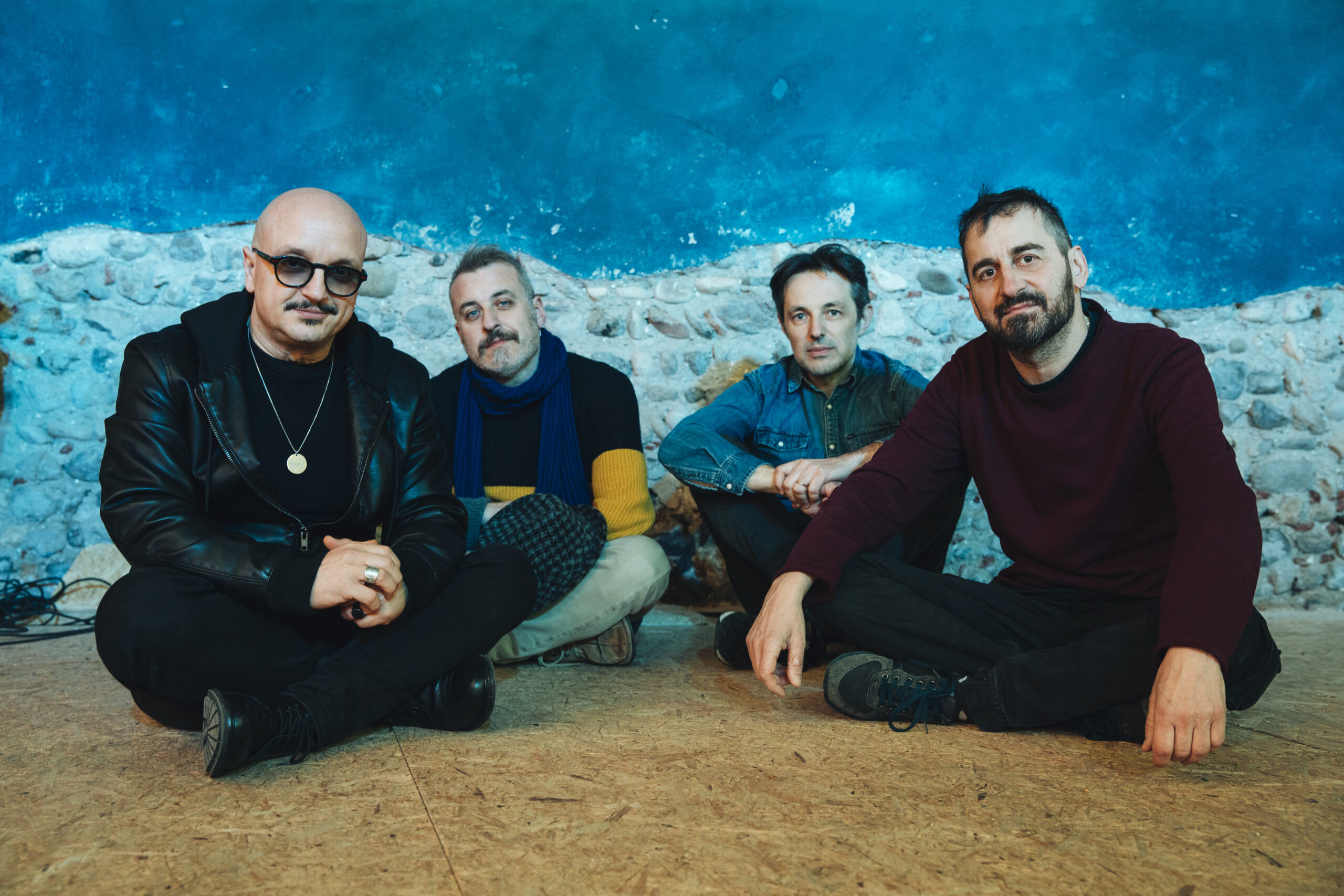 Francesco Bearzatti’s Tinissima Quartet, one of the most appreciated, tried and tested Italian ensembles, returns to Bergamo Jazz where it was widely lauded in 2017. The group is the same, but the music is taken from the quartet’s latest album, Zorro, inspired by the gripping exploits of the legendary masked knight of cinema, TV and comics. And the news keeps on coming. Alongside the Friulian saxophonist and his faithful companions – trumpeter Giovanni Falzone, bassist Danilo Gallo and drummer Zeno de Rossi – a versatile artist like Davide Toffolo, involved in the role of live painter, will be alongside them. Music and comics coming together in a live-only evocation of one of the most beloved heroes of entire generations.

After their 2008 début album dedicated to the great photographer Tina Modotti, the subsequent tribute to Malcolm X, the Monk ‘N’ Roll project, in which the music of Thelonious Monk is mixed with famous rock pieces, and the tribute to Woody Guthrie in This Machine Kills Fascists, Bearzatti and his companions plunged into the imaginary world of another singular, uncomfortable, rebellious character. And once again, the Tinissima Quartet has hit the mark, starting with an enviable collective cohesion.

Cartoonist, singer and guitarist, David Toffolo is a multifaceted figure. He’s the frontman of the band Tre Allegri Ragazzi Morti and he took part in the last Sanremo festival as a guest of Extraliscio. His two talents (drawing and music) are continually integrated through drawing and music performances. One can then see that his work with Bearzatti is far from accidental, and should be taken as a real added value in dialogue with music that is to be both seen and heard.