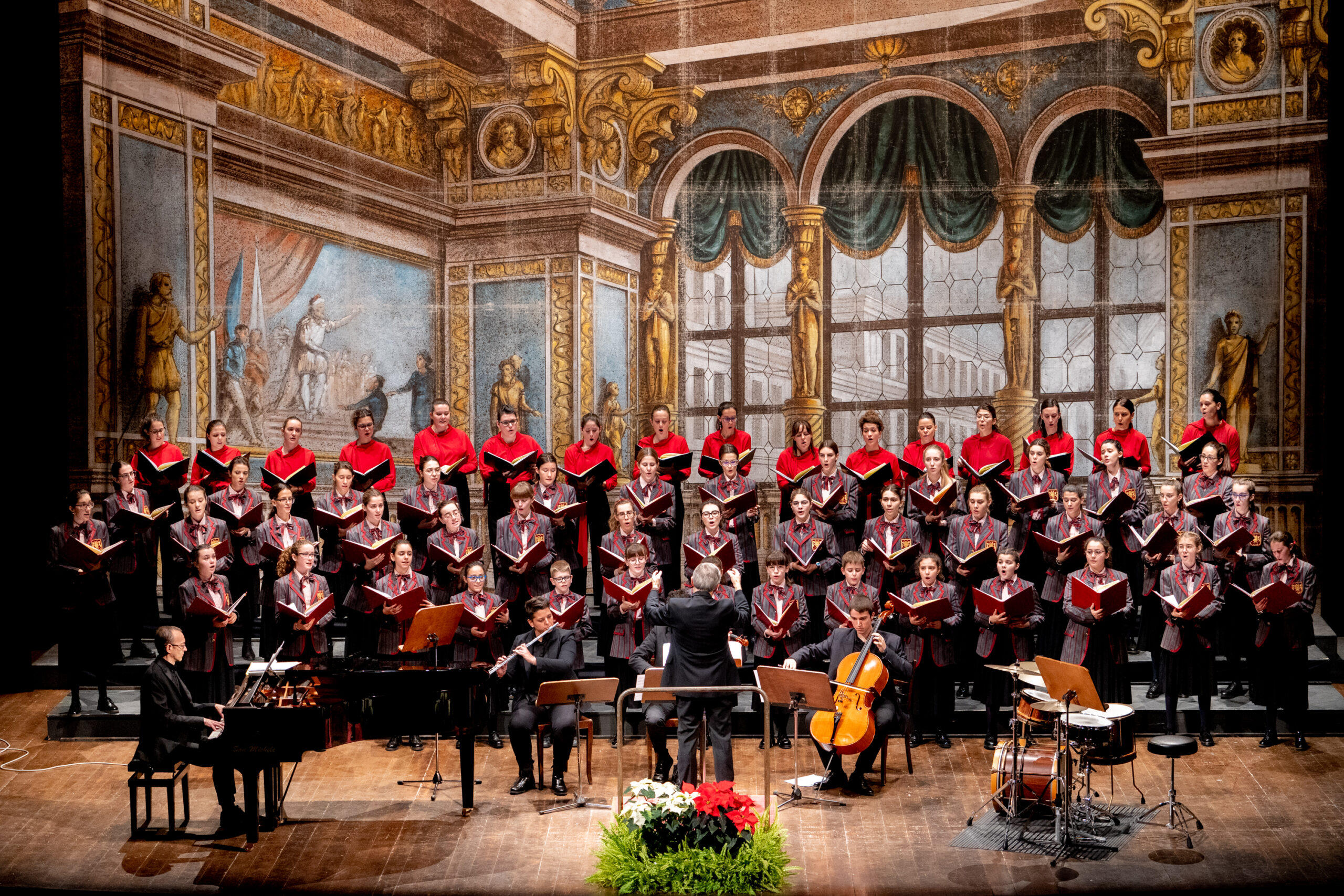 The Christmas concert on 6 January will begin with a performance of songs inspired by remembrance and memory, but which also make us think of the suffering experienced over the past two years and the oppression that so many peoples are still suffering today. The poetic lyrics of these songs radiate tenderness, consolation and hope. They are words full of life that enchant, move and tug at the heartstrings.

We’re then going to dedicate the second half to the most beautiful Christmas songs and all the joy and sweetness that their melodies radiate!

The “I PICCOLI MUSICI” Choir from Casazza was established in 1986 as an expression of the School of Music of the same name. They’ve been directed by Mario Mora since its foundation.

The ‘I Piccoli Musici’ Choir is a Cultural Ambassador of Europe for the Union’s Federation of Choirs.

With I Piccoli musici di Casazza