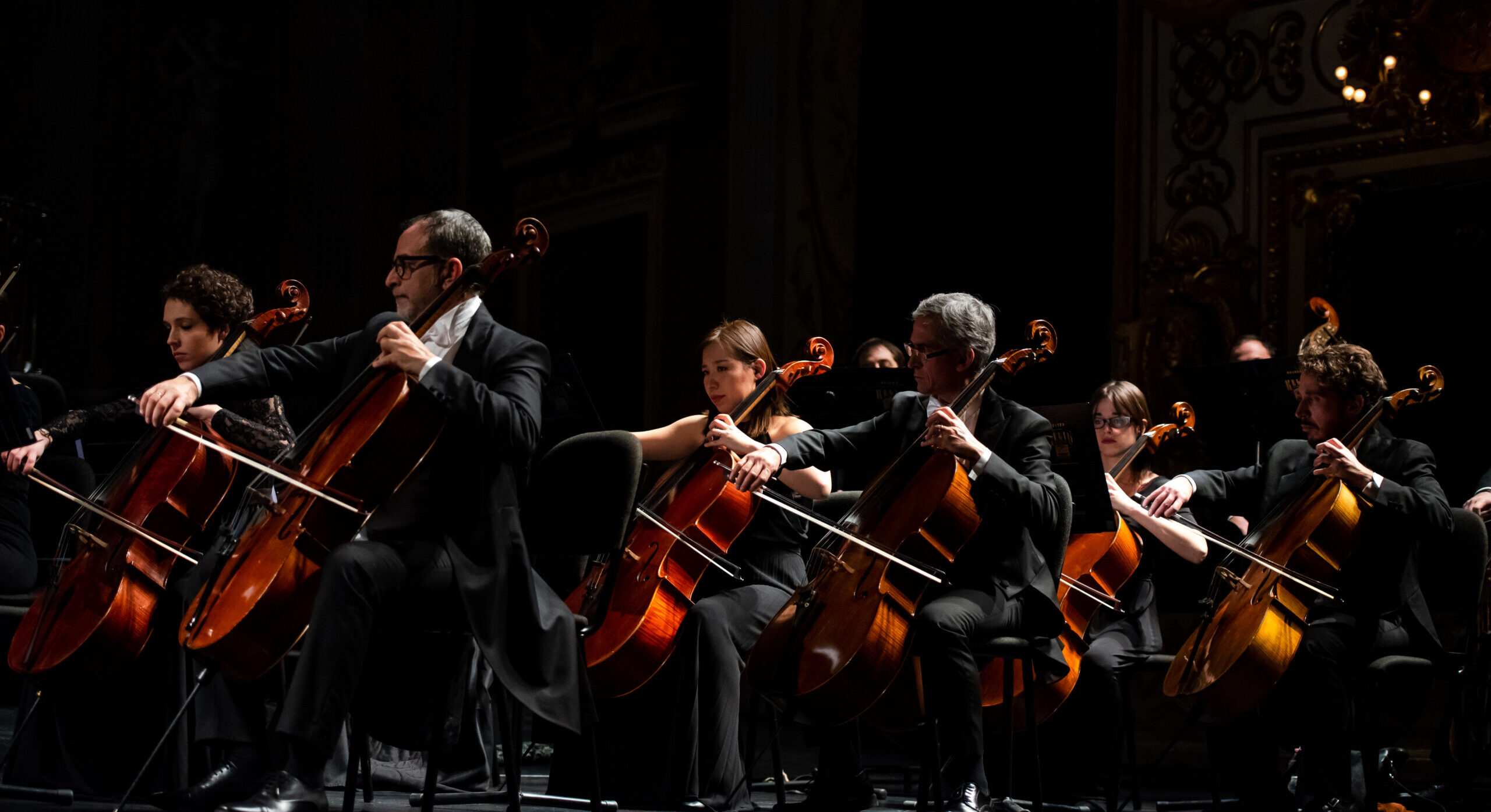 AMARCORD OF A TANGO

Sacred and profane music, folk and tango coexist together in this project with a Mediterranean cultural flavour. The melancholic sound of the bandoneon blends perfectly with the modern harmonies and timbres from the strings and soprano saxophone.

From German churches to Argentine brothels… Named after the German instrument dealer Heinrich Band, the bandoneon was originally intended as an instrument for religious and folk music of the time, in contrast to its predecessor, the German concertina, which had been predominantly used in folk music. Around 1870, German and Italian emigrants and sailors brought the bandoneon to Argentina, where it was adopted in the nascent genre of tango music, a descendant of the earlier milonga.

It represents the artistic encounter of two Italian musicians playing instruments invented in the mid-19th century. Although they come from different musical backgrounds, the cultural roots of the two artists’ musical thinking lie in the Mediterranean. The resulting timbral fusion evokes their history as well as their journey through sacred music, popular music and the tango.