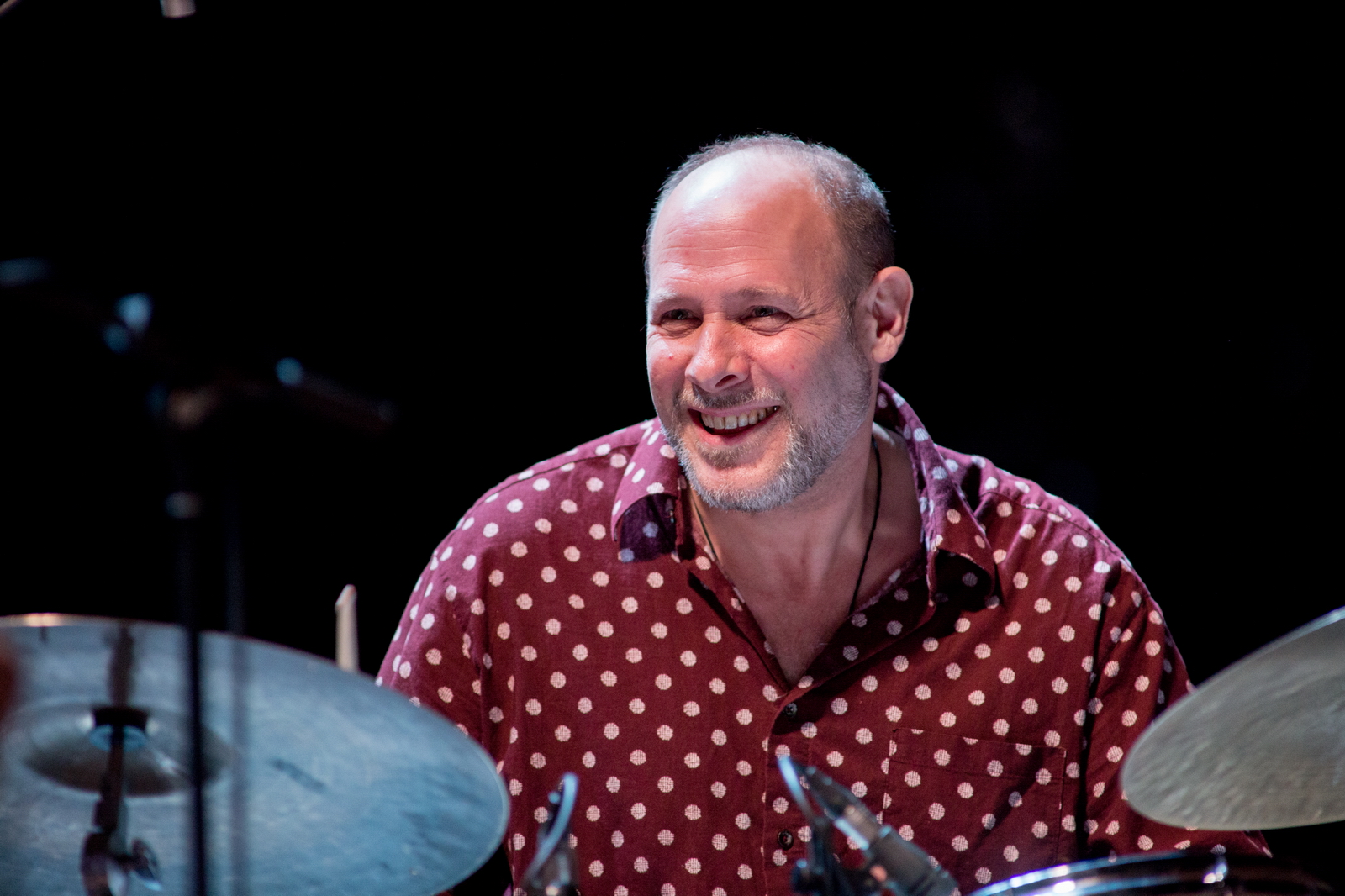 ‘Explosive, unpredictable, sentimental, swinging. A collective musical spirit that moves in every direction freely and passionately. Jazz – always. A fairground experience’: this is how Jeff Ballard describes his new edition of the ‘Fairgrounds’ project involving three other musicians of proven imagination and versatility. Alongside the leader – applauded on several occasions by the Bergamo Jazz audience (the last time in June 2021 in a line-up led by Snarky Puppy bassist Michael League) – there’s saxophonist Logan Richardson, also heard in the city in recent years, guitarist Charles Altura and bassist Joe Sanders.

The public is hereby informed that, in accordance with the provisions of Legislative Decree of 28 April 2022, from 1st May to 15th June, access to spaces open to the public managed by the Fondazione Teatro Donizetti (Teatro Donizetti, Teatro Sociale and Casa natale di Donizetti) will be allowed only to people in possession of mask FFP2.