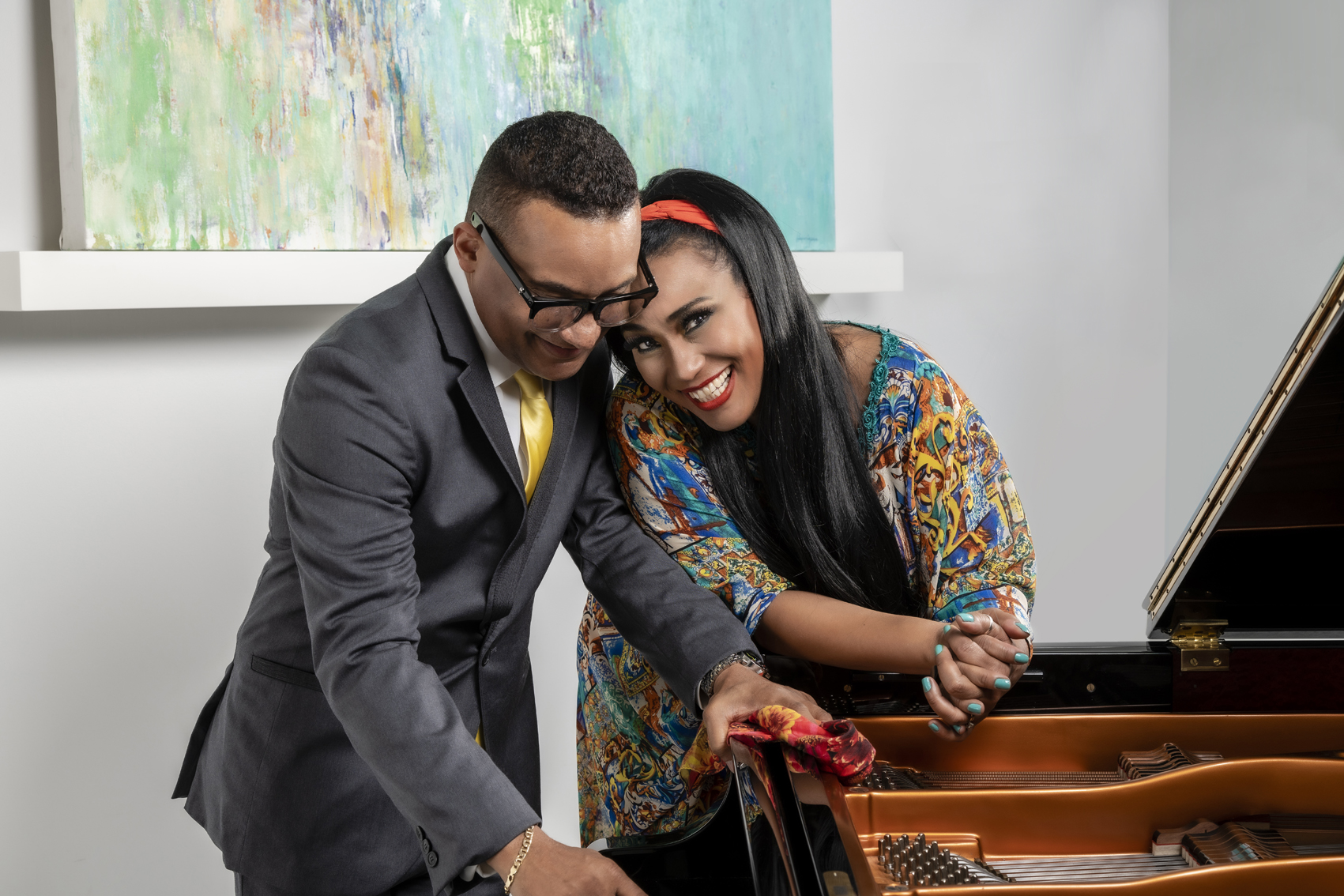 Already having been a guest at past editions of Bergamo Jazz, in a trio in 2009 and in a duo with his illustrious instrumental colleague Chucho Valdes in 2018, he is one of the most brilliant and acclaimed Cuban pianists in the world, whose style combines jazz piano and the flourishing musical school of his island. She won a Latin Grammy in 2018, is nicknamed ‘La Sonera del Mundo’ and is considered the heir to Celia Cruz, whose role she played in a popular series for Fox. Gonzalo Rubalcaba and Aymée Nuviola have known each other since they were children and attended the conservatory in Havana together, and are the couple of the moment when it comes to Latin Music and beyond. Their artistic partnership has been cemented by a tribute to popular Cuban music through classics such as ‘Lágrimas Negras’ by Miguel Matamoros, ‘Chan Chan’ by Compay Segundo, one of the stars of Buena Vista Social Club, or more recently conceived pieces such as ‘Viento y Tiempo’ by Kelvis Ochoa, which gave its name to their album recorded during six evenings at Bue Note in Tokyo.