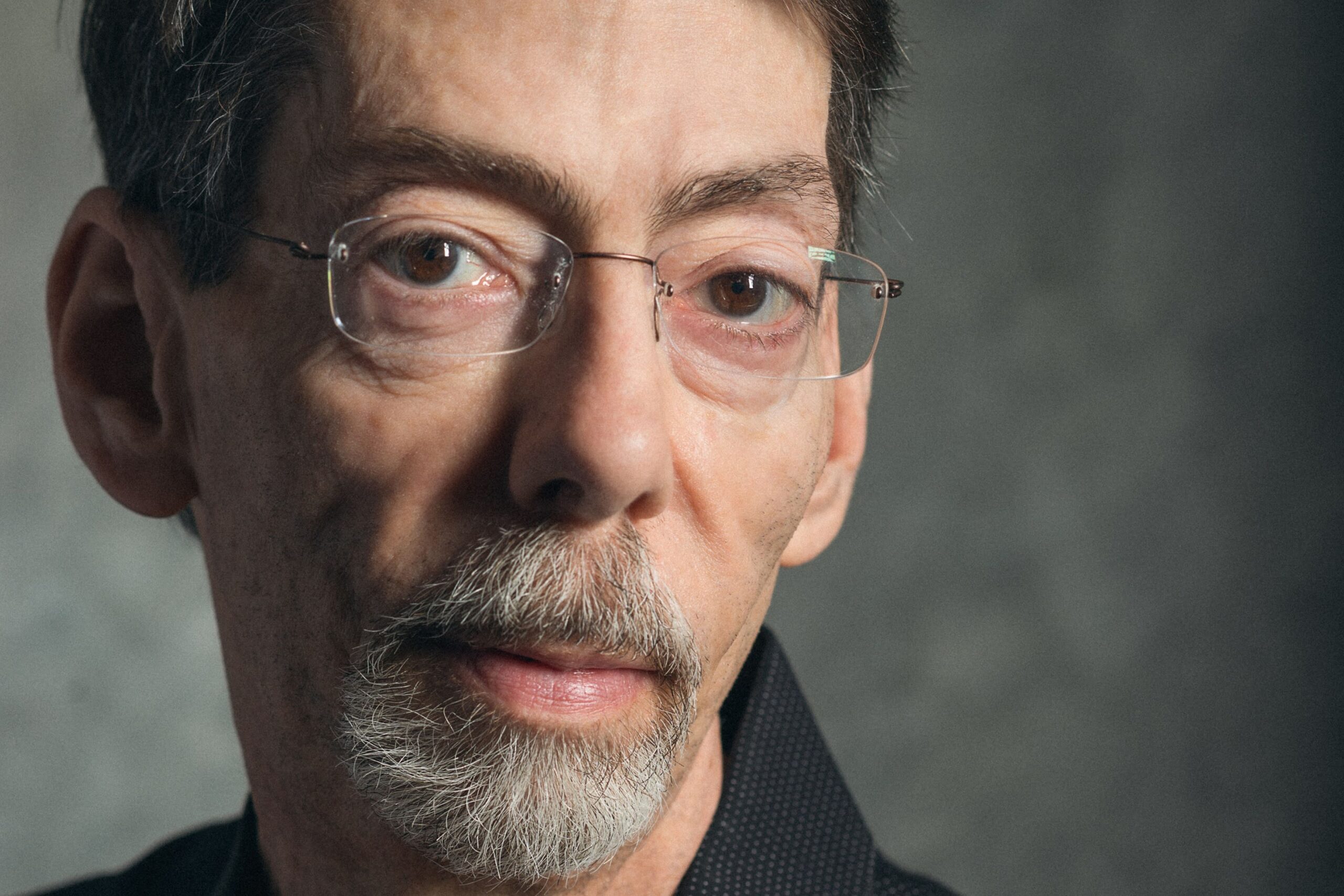 A true summit of two great poets of jazz – the collaboration between Fred Hersch in his first appearance at Bergamo Jazz and Enrico Rava cannot be described in any other way. In recent months, the American pianist and the most international of Italian jazz musicians have given a number of concerts as a duo, followed by a recording for ECM which will soon be released. Now, they are on the stage of the Donizetti Theatre with the trumpeter as special guest of a trio which includes, in addition to the authoritative leader, Drew Gress on double bass and Joey Baron, two formidable ‘rhythms’ capable of indulging anyone with their creative contributions.