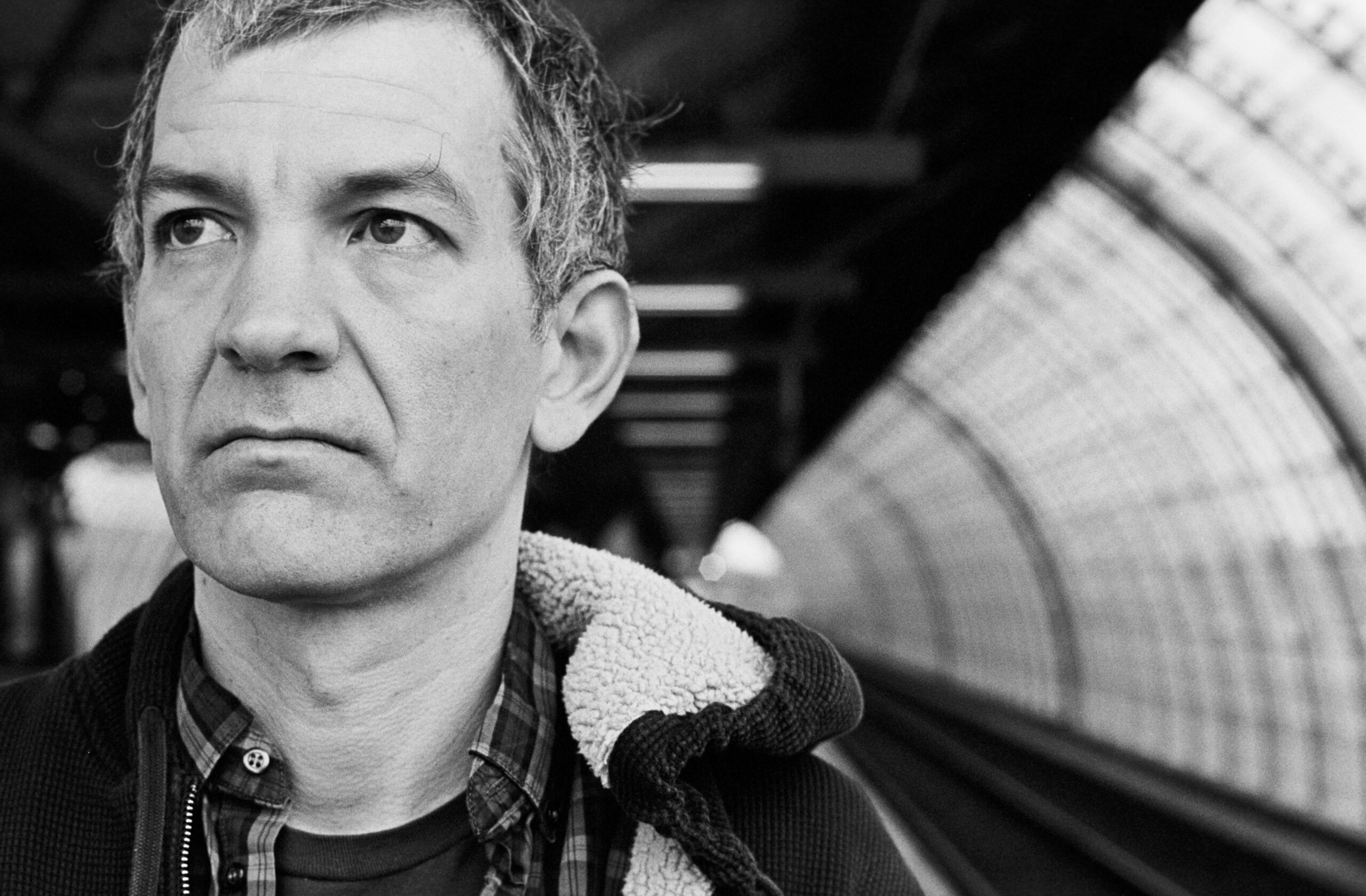 Winner of a Grammy Award in 2019, Brad Mehldau has been one of the leading names in jazz piano since the early 1990s. Throughout these years, his preferred field of expression has been the trio, but there have also been important collaborations (with Pat Metheny, Charlie Haden, Lee Konitz, Michael Brecker, Wayne Shorter, John Scofield, Joshua Redman, Charles Lloyd, Chris Thile and others) and frequent forays into solo piano. The latter is a context in which Mehldau has always shown his most intimate and poetic sides, imprinting his musicality also on compositional material from the world of pop and classical music. Brad Mehldau is first and foremost an improviser who values the surprise and amazement that can arise from a spontaneous musical idea, though he is also strongly attracted to the formal architecture of music.

The public is hereby informed that, in accordance with the provisions of Legislative Decree of 28 April 2022, from 1st May to 15th June, access to spaces open to the public managed by the Fondazione Teatro Donizetti (Teatro Donizetti, Teatro Sociale and Casa natale di Donizetti) will be allowed only to people in possession of mask FFP2.